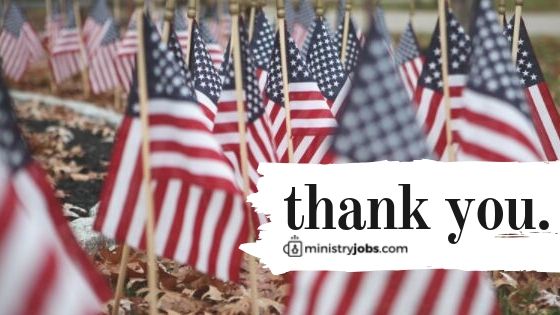 When I was a kid we played outside—without iPhones, Xboxes, and PlayStations. We used our imaginations a lot. Some of my earliest memories are of playing Army in my neighborhood. The tiny town of Nutter Fort, West Virginia, became the great battlefields of American history. Park Hill was Mount Surabachi on Iwo Jima, Elk Creek was Omaha Beach, Norwood Park became Gettysburg, the woods behind the elementary school became the Ardennes. My friends and I were fierce warriors, turning back our nation’s enemies with our daring deeds. We never lost a battle and never lost a friend.

When I was a kid I’d never even heard of Iraq or Afghanistan. But in those distant lands, war ceased to be a game I played as a kid. The weapons weren’t made of plastic, the explosions weren’t cheesy sound effects I made with my voice, and the battles didn’t end when Jimmy had to go home for dinner.

In Iraq and Afghanistan, we lost battles.

It’s one of the reasons we honor every veteran on Veterans Day. There is perhaps nothing more honorable in all of human activity than one person defending another person with their very life. Two thousand years ago, Jesus said that it was the most loving act a human being can perform. “Greater love has no one than this, that he lay down his life for his friends” (John 15:13 NIV).

Each year on November 11, we grasp these men and women by the hand, look them square in the eye, and say, “Thank you.”

Whether you were manning a machine gun, patrolling a river, or clerking at a supply depot, thank you. Served in wartime or peacetime, thank you. Whether you served one hitch or 30 years, thank you. On behalf of 330 million Americans, thank you for stepping forward and placing yourself between us and the chaos.