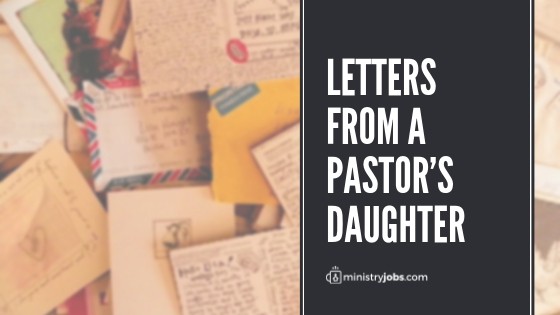 Letters from a Pastor’s Daughter

Sinners becoming saints gathered under the banner of Christendom;

I am the girl sitting in the front pew, wearing thick leotards, a red corduroy skirt her Mum sewed, and a mushroom cut, and I’m staring out the stained glass window as my Dad preaches from the pulpit.

We look pretty good, shined up and sitting neatly with our practiced smiles beside Mum. Our family lives in a Glass House called a “manse” owned by the church, and I feel it, down to my second-hand shoes with the scuff marks on the toe.

I feel it, with every stare across the aisle and I’m the girl sitting in the front pew, homeschooled and raised on Dr. James Dobson and Scripture verses, who’s starving herself to death.

I turned anorexic at nine years old. Stopped eating because I didn’t have a voice. The manners, and an inscribed Bible; I had awards from Brownies and Guides and Scripture memorization; but I had no friends because we’d moved 10 times before I turned seven, and we were homeschooled in the days when no one else was. I had no self-esteem because I was told it was vain to want to be beautiful. I had no relationship with my father who babysat us once a month when Mum took the afternoon to shop at Salvation Army and before she left, she would have to remind him, “Now remember, they’re your kids too you know.”

So I stopped eating, because a daughter finds her greatest sense of identity in her relationship with her father. And if that doesn’t exist, she often feels she doesn’t either.

Dear church, I implore you:

It’s been more than a decade since I ran away from home and I’m finding it again, in the Church. I love her, with all of her idiosyncrasies. But it wasn’t until my father needed his kids and his congregation to come alongside him to care for my Mum that I realized—the pastor was human too. And the congregation realized it, and we became like a family, leaning on each other.

This, the most beautiful kind of worship: when God’s people come together as one and do communion.

Bread is not eaten whole, friends. It is broken, so we might feed off of it.

In the same way, we need to be broken, so in turn, souls might be filled.

–A repentant and forgiving PK.

Article written for Catalyst Leader by Emily T. Wierenga. Emily is an award-winning journalist, blogger, commissioned artist and columnist, founder of the non-profit, The Lulu Tree. She lives in Alberta, Canada with her husband and two sons. For more info, please visit www.emilywierenga.com.